The SFR (Sozialistische Front Rügen) is going to attack the neutral city of Putbus. The governour has give the Army of BzVRI the Orders to attack the City Binz with our last A10 an a huge Number of Artillery.

Survivors are warned not to go in this Sektor.

The BzVRI will try to rescue them, but no one knows where the hostages are. The SFR changes the position of the camps weekly.

Survivors be warned! Don`t trust anyone from SFR!!

SFR traitors executed
The BzVRI has executetd 3 traitor. They have stolen military equipment from BzVRI and wants to sell ist to SFR. The police catched them and killed the traitors instandly 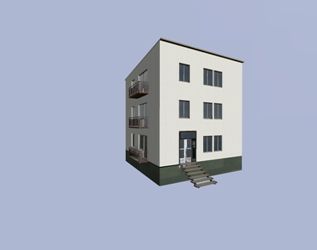 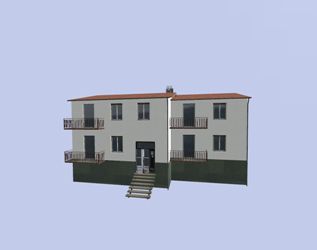 Worker killed by SFR
Some worker where kiled by SFR bombing suicide.
The SFR Bomber drove in front of the finished building an used the trigger. 23 Workers are dead, 48 other harmed. The SFR Terrorist died in his car. 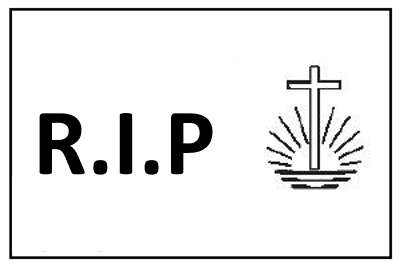 BzVRI is testing the last A10
The Governour of the free sektor of Rügen says, that the BzVRI has  a A10 in running conditions. 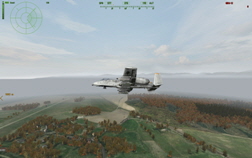 The A10 has destroyed some SFR Units. 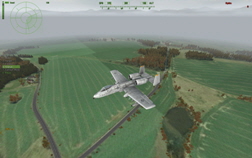 SFR! Now, You have a problem! We will strike back after any terrorism action from you!

SFR has Tanks!
Some Survivors tells us, that the SFR uses Tanks. We don`t know from where the tanks comes. We think, that pirates from the continent bring them to the SFR. The BzVRI will attack with our new A10 all ships on the baltic sea. Only the corrridor Vilm<->Lauterbach are safe! 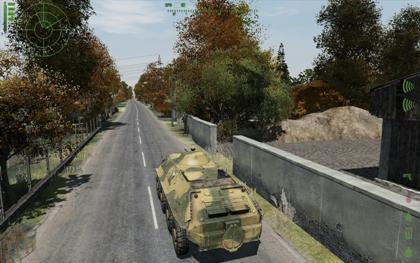